The first Association dedicated to the study of Underground Naples was born at the end of the 60’s thanks to a group of professional enthusiasts: thus began an exploratory, geological, speleological, anthropological and archaeological program of all the artifacts of artificial extraction and of the subsoil of the city.

One of the goals of the Association was to have an underground topographical-exploratory path, to know both the static and conservative aspects and to evaluate the safety of the city of Naples, which according to historical sources rests for a third of its “void”.

The exploratory phases continue over the years also with the attention of the institutional bodies in charge: Region, Municipality, Superintendency who see the Association as a real professional point of reference.

Over the years a great interest of the media has arisen, fascinated by the underground world brought to the surface, through remarkable discoveries.

At the end of the 70s, Enzo Albertini, current president of Underground Naples Association, gave life to a committee for the enhancement and rebirth of the subsoil of Naples, organizing real walks in some points of historical, anthropological and archaeological interest under the city.

These excursions are repeated every week, attracting the interest of thousands of people.

Local and national televisions and newspapers define the phenomenon as the first case of underground tourism.

Occasionally, excursions are organized regularly, with the creation – at the end of the 1980s – of what is now called an international icon: UNDERGROUND NAPLES.

From a local phenomenon, Underground Naples attracts the curiosity of famous people, such as the American President Bill Clinton who, on a visit to the city, also wanted to discover the other side with its 2.400 years of history, from the Greek foundation to the present day, through the paths of Underground Naples. 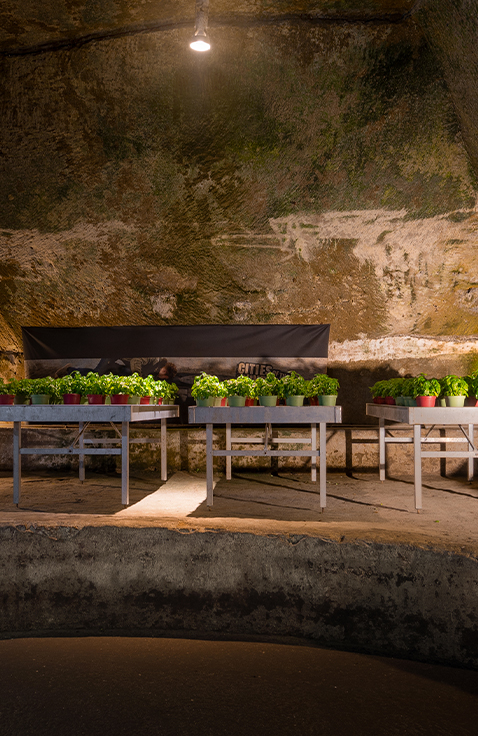 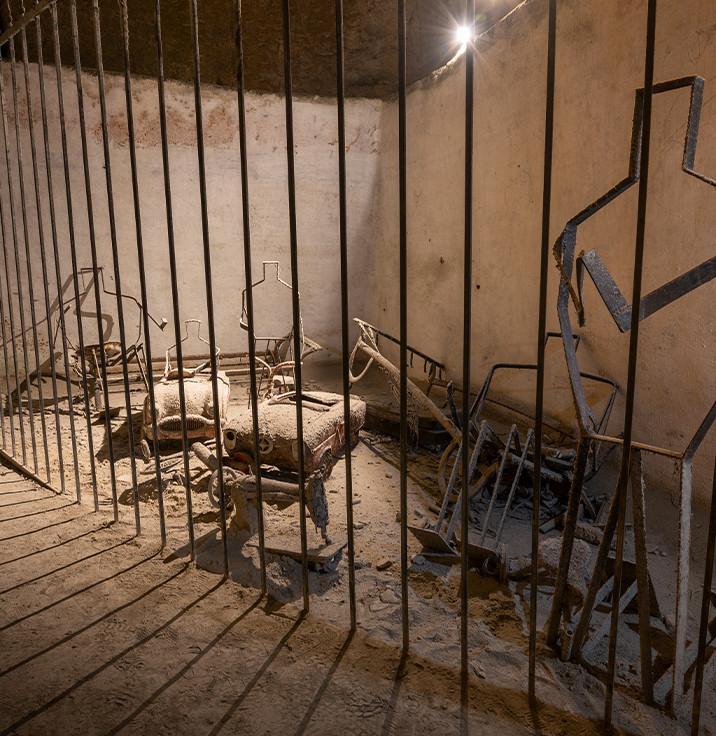 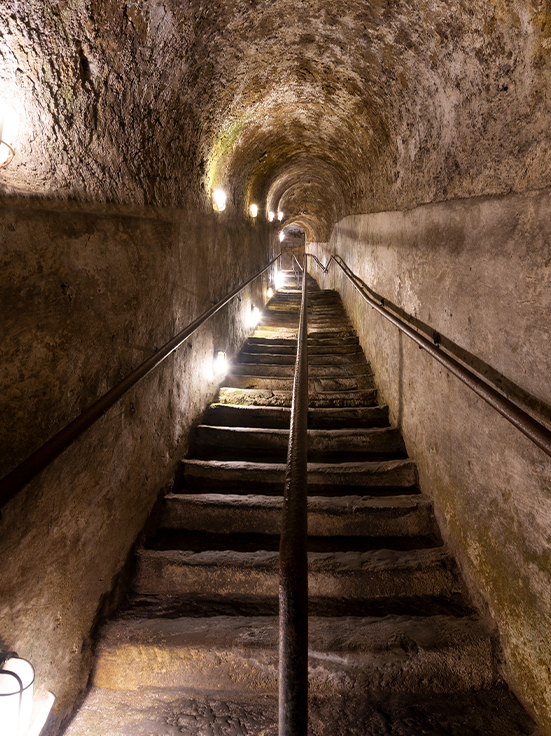 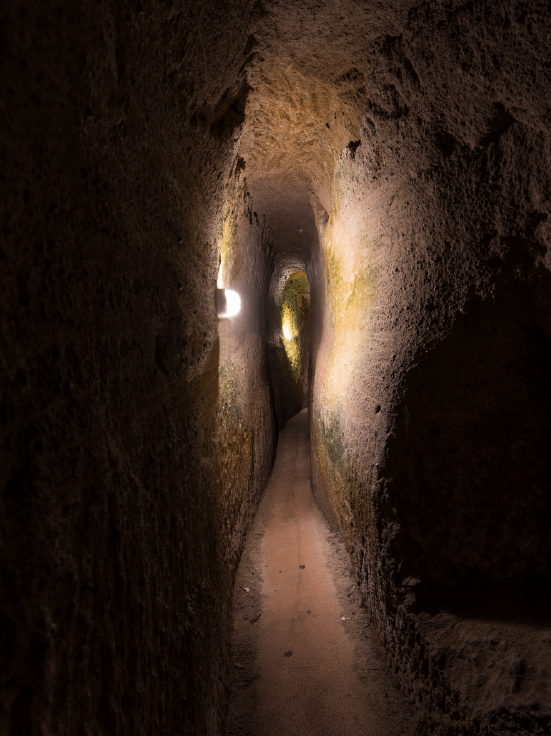 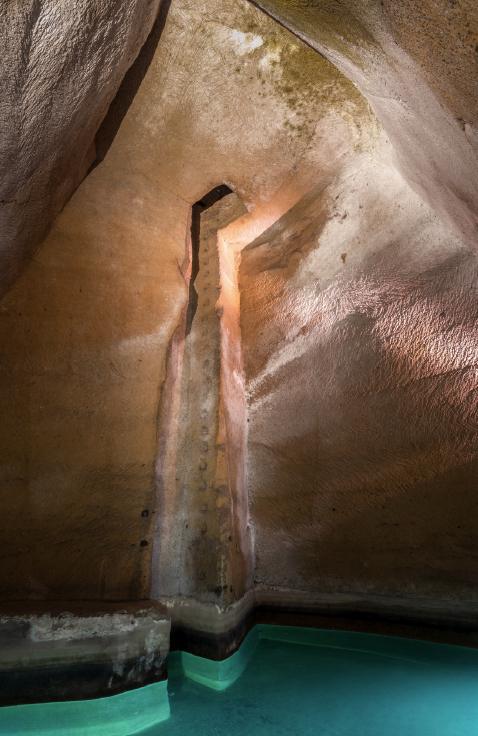 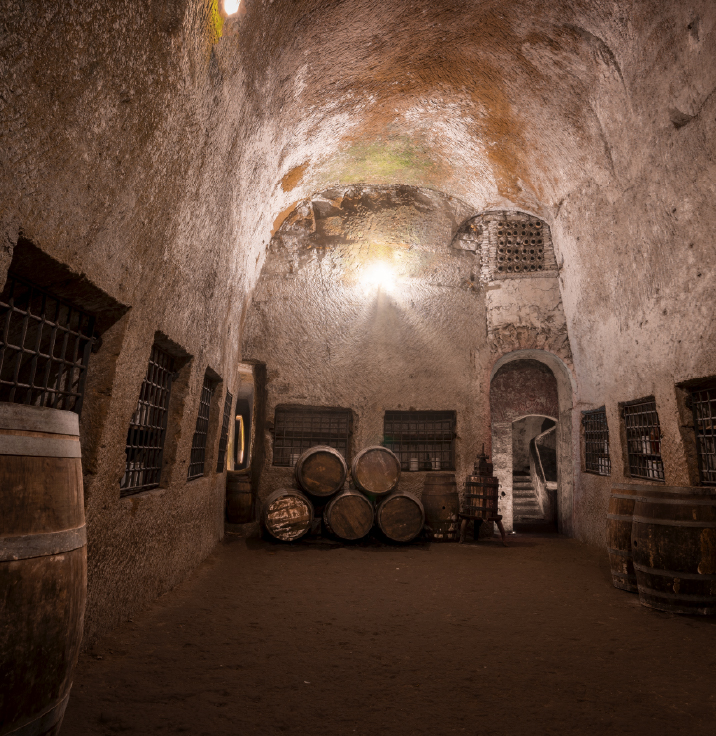 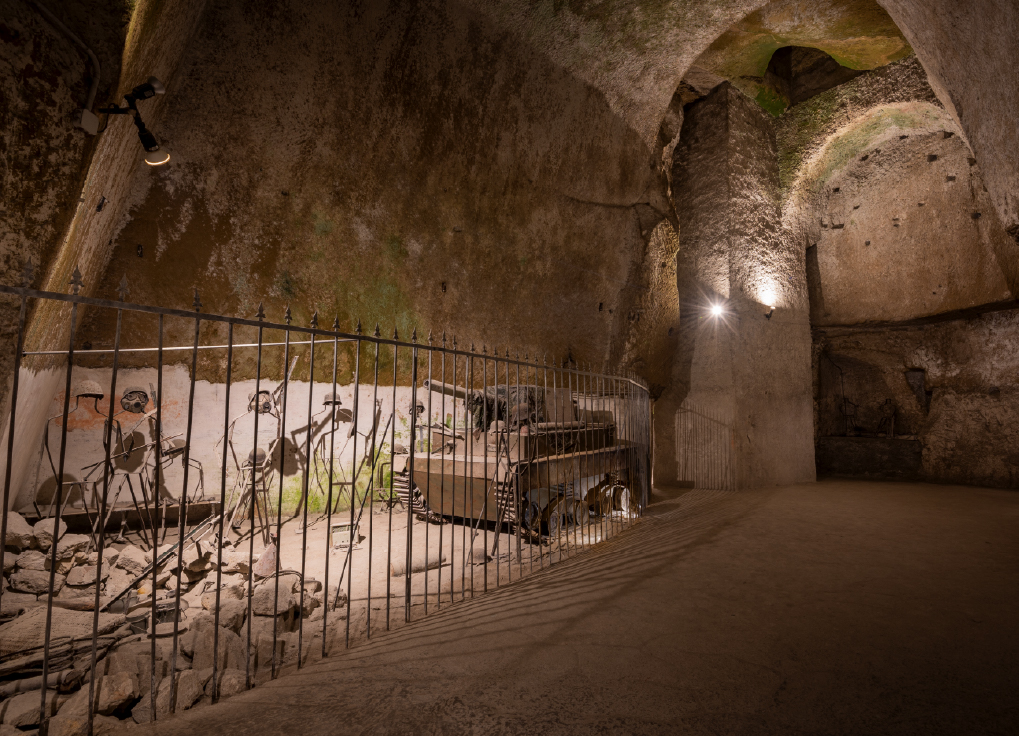 /
Our online booking system is the only official and authorized solution by Napoli Sotterranea to obtain the “Salta Queue” the other authorized ticket purchase systems are only and exclusively Get Your Guides – Tickets – Viator and Dinneround.